​​Finding hope, home and happily ever after. 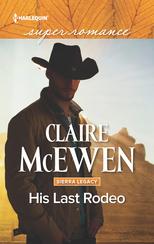 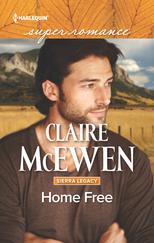 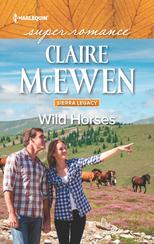 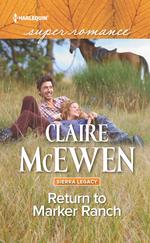 This wild stallion can't be tamed.
Todd Williams is still the naive idealist he was in college. Only now he's endangering lives—Nora Hoffman's to be exact. Nora hasn't seen Todd since he decided that saving the rainforest was more important than their relationship. Until the night she's nearly crushed by the stampede he causes. Now Todd is determined to make amends, for everything.

She may not agree with his methods, but even Nora can't deny the importance of his fight to save the wild horses. With the attraction between them still sizzling and the fate of the horses in the balance, Nora must decide just how much she's willing to risk.

This is one reunion both of them could do without
This is the chance she's been waiting for to prove she can run her family's ranch. And despite her many doubters, Lori Allen knows she's doing a good job. Until the man who once broke her heart—Wade Hoffman—runs her well dry! And it turns out he's got as much to prove as she does. After serving his country, Wade's back to rebuild his family's reputation and win his battle with PTSD.

With so much to lose, neither can afford to give in to temptation. But to succeed they must let go of old heartache and face up to bringing out each other's worst, along with the best. And what doesn't kill them…

His first taste of freedom was only the beginning…

Arch Hoffman has paid for his crimes. All he wants is to come home to rural California and start over. He's not looking to be a hero when he rescues a wedding cake from hitting the dirt at the ranch next door. But culinary artist Mandy Allen's irresistible smile makes him glad to save the day—and thankful that they're neighbors.

Mandy's just the distraction Arch needs. Her sweet voice quiets the memories that threaten his chance to be a better man, and he's determined to help her confront her fears. But the past is its own prison, and even love might not be enough to set them free.

Back in the saddle again…
Tyler Ellis catches Kit Hayes completely off guard when he swaggers back home and into the bar she manages. Since high school, he's been a champion rodeo star…a notorious playboy…and now, apparently, a bar owner. She accepts his offer of a hefty bonus and helps him transform the place because she's desperate to escape their tiny town in the Sierras. She doesn't expect him to work this hard beside her. Where's the cocky cowboy he's supposed to be? Instead she discovers he's still the sweet, genuine young man she once knew. And so much more…including a threat to the adventurous life she craves.

Sierra Legacy is a four-book series about the Hoffman family: three siblings from way over on the wrong side of the tracks in the Eastern Sierra town of Benson, California. As each returns to their home town, they have to make their peace with an uneasy welcome.​ Sierra Legacy is full of twists and turns and troubles and triumphs.  But most of all there is love.  The kind of love that changes everything. 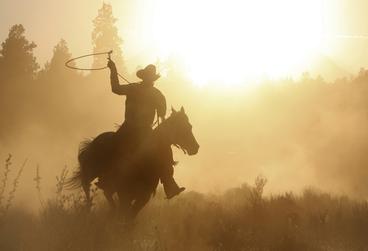 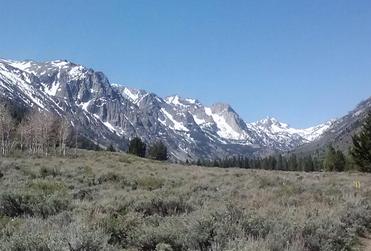 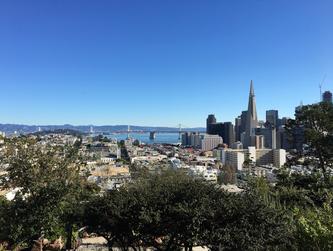